The curse of the coffin

By Mark Cunningham February 23, 2021
Three men, Gary, Dan, and Job, grew up together as best friends. They dreamed of one day becoming rich and would do anything to attain wealth. One day, as they were sitting in the local bar, they overheard another group of men discussing the long lost buried treasure of Captain Sleazybeard. The three friends agree that this is their chance to make it big and decide to go together to find this treasure.

After searching for months deep in the jungle, they come across a cave that they are certain contains the treasure. There are many traps within the cave: poisoned arrows, moats of crocodiles, pits of fire, and rolling boulders, but the three friends are determined to get their wealth. Finally, they reach the deepest part of the cave and it is *filled* with treasure: gold, diamonds, rubies, and more! In the center of the cave is a large sepulchre with the words of a strange language written across it and depictions of death and suffering all along its sides. The three friends paid it no heed and proceeded to fill their pockets and backpacks with treasure. Suddenly the door of the sepulchre burst open and a black, decrepit coffin *floated* out. From out of the coffin arose a rotting hand holding a large ceremonial dagger. The coffin slowly came towards Gary, Dan, and Job, the hand stabbing at the air as it went. The men let out a shriek, grabbed their bags full of treasure, and ran from the cave. 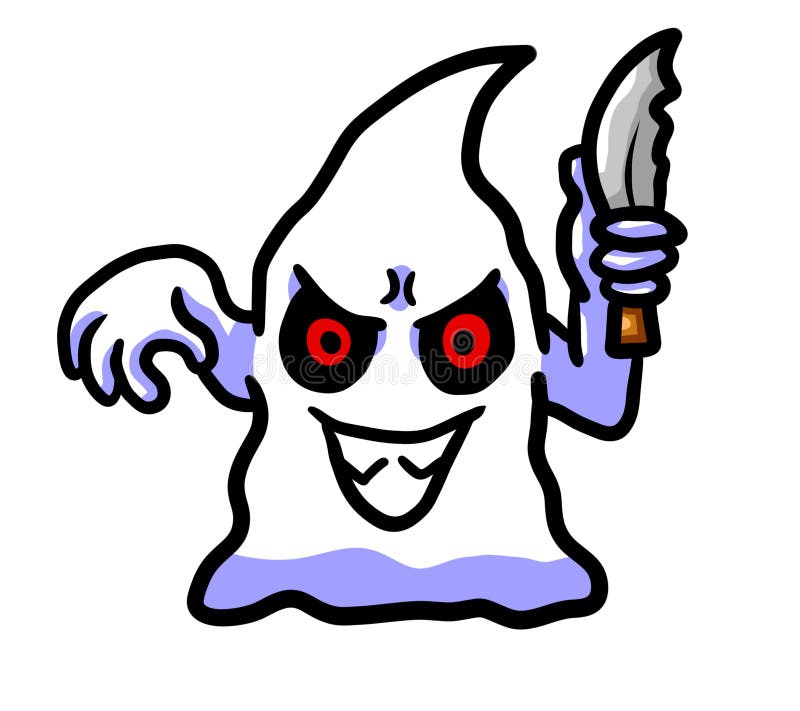 Years passed and the three men had enjoyed their newfound wealth, each buying his own luxurious mansion, servants, cars, and whatever they desired. One day, as Gary was staring out of his mansion window, he noticed something on the horizon. It was that coffin with the dreadful hand still stabbing at air, and it was slowly floating toward his home. Gary shouted for the butlers to bar the doors and Gary grabbed his prized elephant gun. The doors didn't stop the coffin though, it plodded right through. Gary shot frantically, but the bullets didn't affect the coffin at all. The coffin stabbed Gary, and the life faded quickly from his eyes.

Dan heard about Gary's death and feared for his own life, so he hired many trained mercenaries as guards to protect him. Soon enough, Dan saw the coffin coming for his luxurious mansion and sounded the alarm. The guards locked all of the doors and opened fire on the coffin, but it didn't stop! Grenades, machine guns, RPGs, none of it could stop the coffin. The guards, seeing the vanity of their efforts, fled in terror. Dan begged and begged for the coffin to stop, but it kept coming. The coffin stabbed Dan right in the heart, and the man fell to the ground lifeless, the white marble floor of his manor now marred by streaks of crimson.

Job, of course, heard of the deaths of his two friends and feared the coffin. He built a large wall of iron around his house, he hired guards, planted landmines, and set traps (he had the money to do so, afterall). When the coffin came, none of it helped. The coffin plowed through the wall, floated over the landmines, was unaffected by the traps, and overpowered the guards. The coffin busted down Job's mansion doors and began making it's way toward him. Job, desperate, began throwing anything he could grab at the coffin: dining room chairs, knives, forks, and even his pet cat (poor Mr. Whiskers!), but the coffin didn't stop. Job fled to his bathroom, hoping the coffin couldn't find him there, but he soon heard the swish of air from the swinging of the coffin's dagger. Before Job could attempt to flee again, the door came crashing down. In one final attempt to save his life, Job opened the bathroom medicine cabinet and threw a package of Halls extra strength lozenges, and the coffin stopped.