We have a home, a new home a bricks n mortar home

By Mark Cunningham April 18, 2021
The roots of the Hobbits Hole Roleplaying club stretch all the way back to 1999 and has met at a number of venues across South East London before finally settling on our current home in Bromley.
We now have a new home!

From July when hopefully the world all opens up properly we will be back in venue kicking off a new rotation of games. 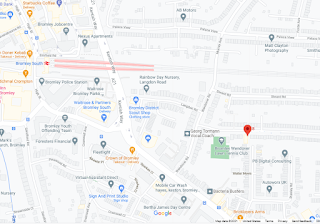 We will meet in person there every Wednesday from 7pm to 11pm.
Heating is very clever and warms up the hall within 15 minutes. Kitchen has a fridge and microwave that we are able to use if we want. Two toilets. (One with extra access). 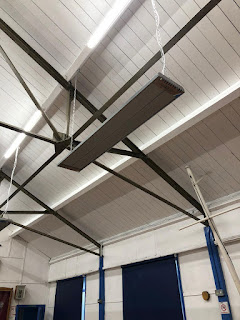 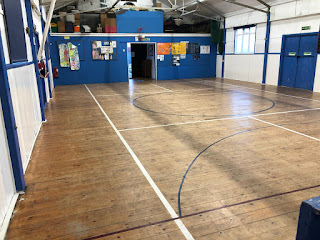 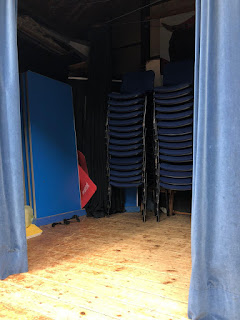 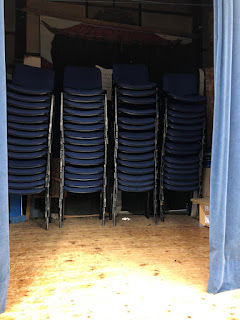 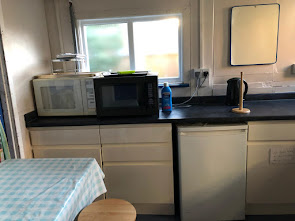 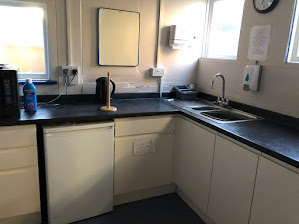 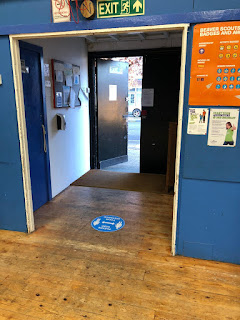 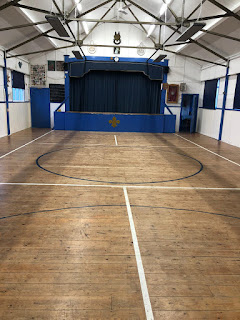 We meet every week from 7pm-10:30pm for games and clear down by 11pm for tabletop gaming
Hobbits Hole Roleplaying Club has a great mix of experienced GMs and enthusiastic players which makes for a great atmosphere.
We always try to keep an empty chair at each gaming table so if anyone wants to come to the club for a visit they are welcome to join in for the evening.

By Mark Cunningham May 16, 2021
As there is a light, and no its not over at Frankenstein's Place, but is the glimmer of in Real Life Tabletop Roleplay Games on Wednesday nights from 7pm at 8-10 Glanville Rd, Bromley BR2 9JA. I thought it prudent to highlight the games that will be running: Wyld - inspired by ancient Celtic and Germanic myth and legend from the European Iron Age. The Legend of The Moon Underwater - D&D 5E, Starting Level 10, ending level 17ish Lyre Lyre Pants on Fire - a group of not adventurers bragging and telling stories about their exploits to earn coin/beer/bed So how does this sign up system work? Well gone is the shared google sheet - yay I hear you cry Instead there is a form , dun dun dunnnnnn All you need to do is enter your name and select a minimum of two games you would like to play (you can select them all). How it works: Each member selects number of games being run -1, ie in this case three games are being run so you selected a minimum of two games you would like to play.  Th
Post a Comment
Read more

Votes are in, dun dun dunnnnnn