By Mark Cunningham June 05, 2021
We (Hobbits Hole) have been contacted by North Hammer Saga, a newly-launched enterprise which, amongst other things, produces tabletop RPG content for D&D 5th Edition. 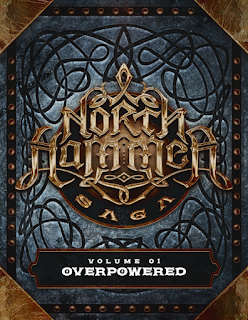 As a brand new endeavour, they are trying to get their name out there and hopefully to get people interested in North Hammer Saga world and story.
We have been offered their very first module for our group, so who would be willing to run it online? Who would be willing to play it (I know I would)? 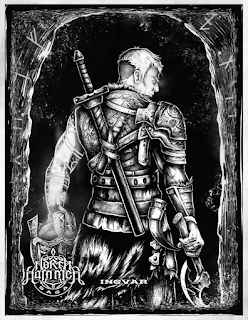 Based in an original, Norse-inspired setting, they are looking to release regular content, following an expansive and divergent story.
In the first module, “Overpowered”, the world of Tyrgard is assaulted by a fearsome insectoid race, who strike without warning and then retreat, leaving their victims reeling, but presenting ample opportunity for the right adventurers to exact revenge...
Looking at the module it looks like there are some pre-gen characters for people to choose from: