Interview with a GM - Andy D 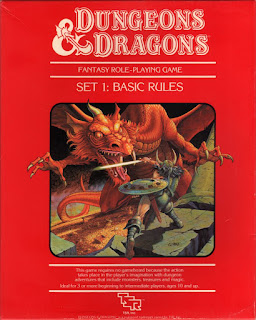 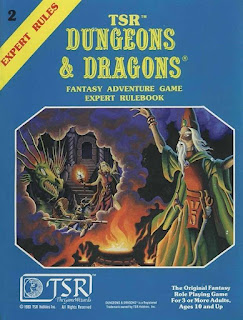 Probably the people I played with. I am still in touch with three of them and although one lives in Australia we are still in fairly regular contact.

Someone had to. Also I had the only rule book.

Players.
If you come up with a situation and think of 20 ways the players may deal with it, they will find a 21st and force you to adapt which is brilliant, but there are times when it can be like herding cats. 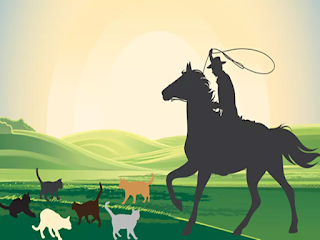 A mixture of things really, some of the stupid things players get up to but also when they succeed sometimes against all odds for instance

Taking some school friends through Tomb of Horrors, when I took one player aside and told him the object he was examining was a sphere of annihilation. He then went back to the rest of the party and told them it was a portal to a treasure room and just stood there and watched the other players kill themselves one after another. I would probably handle that differently now, but in my and the players defence we were only about 14 and as GM I was too busy trying not to laugh to think of a good way to stop the self inflicted slaughter.

Or the time when the party was running away from some giants and the wizard cast Rope Trick to allow the party to escape. Unfortunately there was only room for 8 characters and there were nine of them and so the weakest party member was left outside. This happened to be the Wizard who caste the spell. The rest of the party had a safe ringside seat watching him be slaughtered. With his death the Rope trick fizzled and with a collective yell of “oh yeah! I didn’t think of that“ the rest of the party was deposited at the giants feet.

Or when the dice just hate a player. “You hear the enemy at the bottom of the ladder leading up to you through the trap door as you pull yourself away, your bleeding leg wound leavening a bloody smear on the concrete, what do you do.” “I throw a frag grenade down through the trap door”, OK just don’t fumble *sound of dice rolling followed by silence then a quite “oh *&^%*.

But maybe best is when the players snatch victory from the jaws of defeat. Even if the near defeat is self inflicted.
Havoc ensues

I am aiming to run three taster games with different systems and settings. Whether I achieve three or not will have to be seen and will depend on what the players want. But hopefully it will give them a chance to try out a system / systems that are very different to 5th ed.

The first game Pulp Cthulhu set in the 1930s, the characters have been recruited by an international aid agency to help escort medics in a war zone in the jungles of South America.

It may be different with a club, as I have always GM ed for groups I know socially before. But with them it is where you see messages going about between session on what happened or what they need to do next session. From that you can tell the players are enjoying the game and are engaged with the story and that is great feeling.