Interview with a GM - Chris J

By Mark Cunningham July 07, 2022
Hi as one of the four GMs for the July Rotation in venue, I thought of a bit of a mini interview on you.

I originally started playing RPGs about 20 years ago. My first major campaign was a 2 year Shadowrun 2e adventure with a group of friends from my local Games Workshop store. 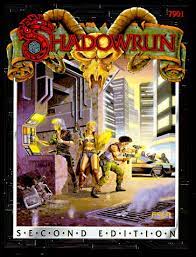 We did also foray into a bit of D&D 3e and WFRP 2e at the time as well.
Since then I've played various systems both on Pen & Paper or PC RPGs such as Divinity 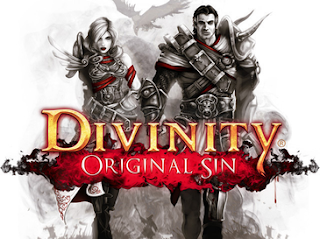 Generally I think the overall best part were the epic Weekender sessions from a Friday evening to Sunday afternoon. A good time with mates on an epic adventure was hard to beat - especially spending several hours preparing, planning for a mission only to see it go belly up within 10 minutes.

Initially I started GMing on-line on Roll20 with Shadowrun 4e simply because there was nobody else running the game. It was a tough entry as there's a huge difference playing the games online with strangers compares to in person. From that I got led in to seeking our an in-person club which led me to Hobbits Hole

Overall not very long, maybe 2 years of combined time but I don't think its a lot of experience, especially with large time gaps between running games

Its a great experience being able to have a story and engagement that sees player immerse themselves without realising it - being in character, having fun and looking forward to the next session. The harder parts is the amount of pressure it feels like - making sure you know the rules and campaign well enough to keep it smooth, fair and mostly fun & engaging

I had a great session for Shadowrun having a team of Runners break into an underground Datacenter to steal the hard copy of a server disk that was Air-Gapped. Suffice to say the place ended up on fire and the team stranded underground which was definitely an interesting thing to see!

The Oldenhaller Contract is a campaign for some fresh adventurers in the Warhammer univers heading to Nuln for their own reasons. While there they get dragged into some nefarious activity, well see how that ends up!

I get a kick out of seeing players genuinely enjoying themselves and really engaged. Being able to pick the system played and have people enjoy that is very special, especially if its a system you are really passionate for