Interview with a GM - Jason J

I played a bit of D&D with my schoolmates in the 80’s. We were very into The Lord of the Rings and the myriad of fantasy books and movies that were popular back then, so discovering a RPG that let you be heroes in those worlds was very cool. It was only last year after I semi-retired that I decided to return to the hobby. 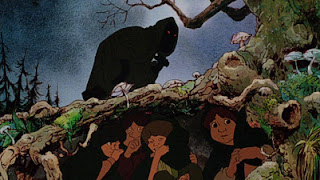 There are a lot of differences between D&D of the 80’s and today! The game is so much more accessible with its streamlined rules and online tools, and there’s a much broader range of play styles out there. But I still get the same buzz when the group is vibing.

Back in the day we just made up dungeon crawls on the fly. We literally decided what was going to be around the corner when the party got there. So this will be my first time running a “proper” pre-planned campaign.

What are the pleasures and pitfalls of GMing and what was the most memorable part of the sessions you GMed?

Ha ha, that is yet to be discovered!

I’m running the adventure from the D&D Essentials Kit, the Dragon of Icespire Peak. It’s a classic sandbox adventure involving both dungeons and, unsurprisingly, dragons. 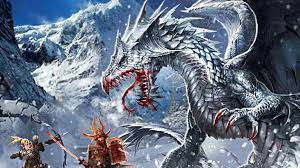 I’m looking forward to seeing how the players react and I’m as excited as they are to discover the story we’re about to tell together.