Interview with a GM - Dan C

I think I stared around 2012 maybe playing RPG around then.

I think I started with 4e starter set and stars without number. 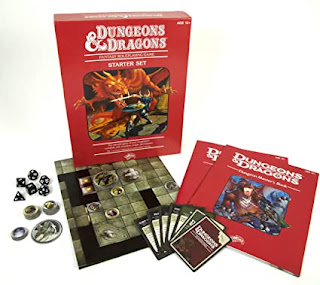 I guess it would be leaning , playing characters and being able to just have a good time with friends.

I started GM due to likening the platform it gave me to be creative. I was interested it run and trying it and I was the only one to try and run a game with mix results .

Being able to Roleplay was all ways the main thing and the world building side I loved.

About ten years a little more then that. 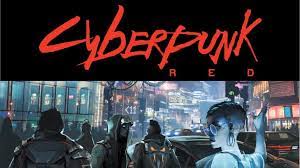 The pleasure is down the creative, all the different venues that can be use as part of the game . Coming up with new idea try to get different engagement.
The very act of making part for the game like painting minis building the world around it. The power to give the game a sense humour or the power to paint a world in others people heads. And the Roleplay Love a good weird acting NPC’s + crap voice acting.

The pitfalls for GM me are getting too attached to the plan or framework you are running with for the game. Trying to give the players most agency in the game at the cost of you own planning and time is hard ,being able to let the players get round the plots or idea you got going. I had so many time I’m running and the players hand me a curve ball and it broke a lot of planning. Made me reflect and rebuild the framework .
This then lead to some the best players reactions I had of “WE broke Ovion” after the players using a machine to get out of the Asylum Ovion back then. I had to make a lot of changes about the ideas of what Asylum Ovion was after that .And keeping good combat tempo and keeping the fights changing.

About how I setup a session decaded to sending off a player who was quitting.I spent a long time make sure that he would remember it .So I made sure he was the one to end the fight that his chapter would be closed and he was to setup what he would be in the ongoing part of what Ovion is.
That boss fight was my best work I took some ideas from a World of Warcraft raid that the other players had to make sure was setting up for that players spotlight .I remember saying that I would get this group to level 20 and I did fail at that. But for him set him up to have that I gave him a plot to be able todo that and made sure that music I was using at the time was synced him setting the tempo of the fight and changing it at the end of the fight .

For me Ovion Office is the 4th generation in the connoted game I been running for a few years now.
It about the bureaucracy behind how the bad guys maintain control over the various different world they have.
About how the players I ran in the past have changed that world .
What my vision of Ovion office right now is a Cthulhu the office worker edition a some gameshow elements chunked in with a coat of high fantasy and the legacy story items.
It’s about what the players would do about the this world make sense of it ,the discovery and changing it .

A creative outlet , a passion for running and making the game. And most of all a good time .

PS thanks for this made be reflect on what GM stuff done in the past. And remind me of lessons leaned.