Seasons to be cheerful... Winter is coming and so must your votes 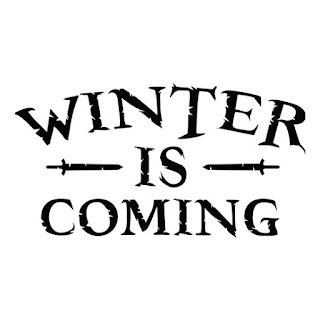 It's time to vote for games
Voting Form

You can vote for 2 or more games you are interested in playing.
Only 4 out of the 5 choices will go through to be played in hall.

The lost city of Raukirk

Looks like we have 4 games for January Rotation as well.
Details to be confirmed on the few, but next few rotations looking strong.

We will be looking to gather your feedback and potentially a vote on changing the rotations from four three month rotations to three four month rotations.
Option 1: Current Rotation cycle
Option 2
Option 3
Possibly needing our Financial year to either start January or May, rather than April as current.
That being said if you are willing to GM in the April Rotation, then please let me know either via email or via discord.